😄 A Historic Political Decision That Could Affect Ladakhi Education and Culture 😄

The Long-Awaited Recognition of the Ladakhi Bhoti Language

I am pleased to share with you a moment of great achievement by the people of Ladakh. For many decades there has been much debate over whether or not the traditional Ladakhi language, called Bhoti, is to be recognized as an official language in the Indian Constitution. This long-awaited demand of Ladakhis has finally passed its initial stages, when a Ladakhi member of Parliament,

Mr. Jamyang Tsering Namgyal, successfully led the effort to pass the bill. It will now face another vote in the Upper House, but Ladakhis are hopeful. As a response to the newly passed bill, Ladakh’s autonomous body, called the Ladakh Autonomous Hill Development Council (LAHDC), has officially declared April 4 as Bhoti Language Day.

So How Does This Affect Siddhartha School?
From this day forward, the Siddhartha School will honor April 4 as its mother tongue day. To celebrate the new development, this year students from grades 1st to 10th took part in a written Bhoti (Tibetan) handwriting competition, and teachers also participated to honor the passing vote.

The winners received certificates, distributed by our senior-most drivers, Mr. Lobzang Tsering and Mr. Nawang Tsondus. See below for photos and details.

More Facts about the Bhoti Language

Bhoti Ladakhi (pictured above) is a Tibetic language spoken in Ladakh, a region administered by India as a union territory. It is the predominant language in the Buddhist-dominated district of Leh (Siddhartha School’s district). Though a member of the Tibetic family, Ladakhi is not mutually intelligible with standard Tibetan. 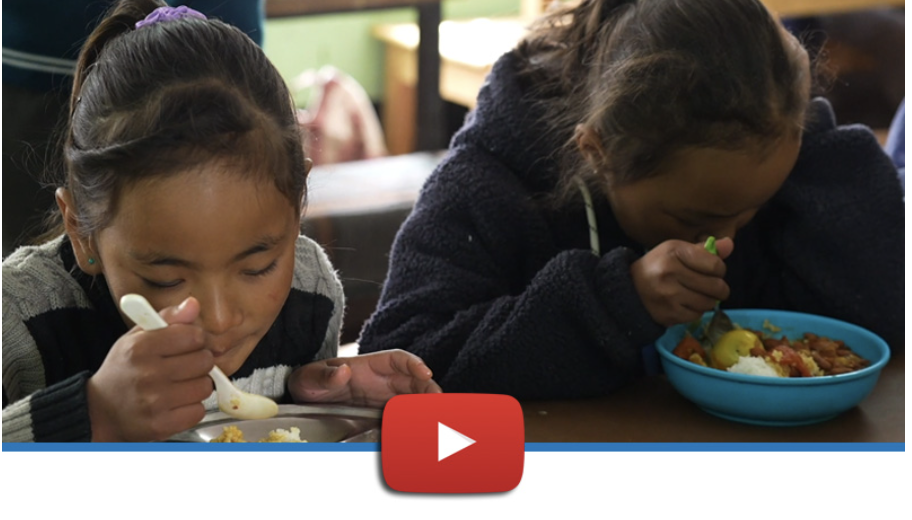 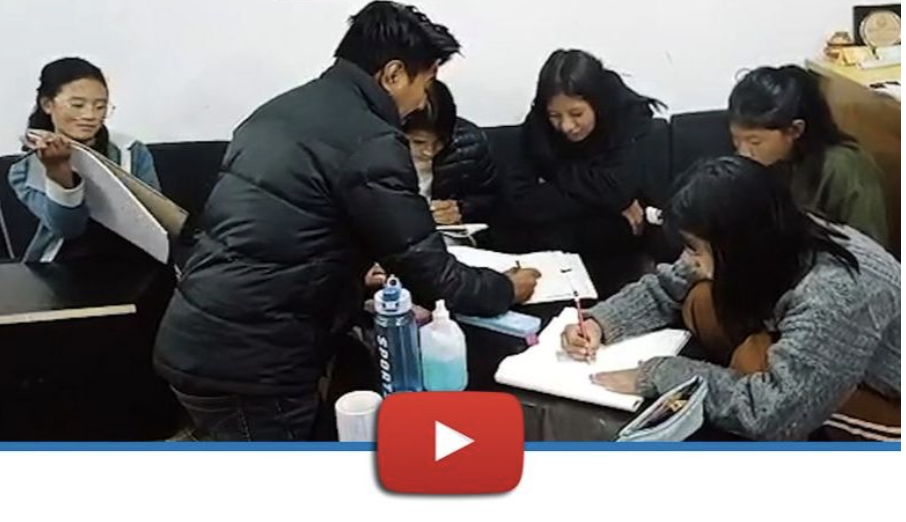 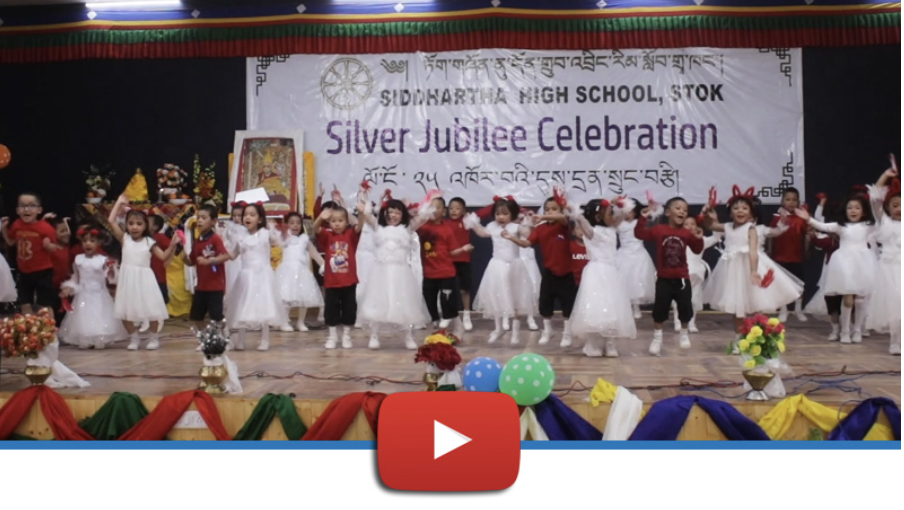