WOW! A Huge Feature about the School and Our Alums in Tricycle Magazine!

The Siddhartha School has changed the lives of many children in Ladakh. Now, two young alums of the school are giving back to their community in new ways.

Last year, Ladakh became its own union territory of India, separating it from the state of Jammu and Kashmir. It now has a certain level of political autonomy, but Ladakh’s worries are far from over. Situated in a region of the Himalayas where the major sects of Tibetan Buddhism flourish side by side, Ladakh must deal with shrinking glaciers that threaten its already scarce water supply, continuous violence on its border with China, and educational policies from the Indian government that often undermine Ladakhis’ unique cultural norms.

“Ladakh is still a fragile and developing region,” said Tsewang Chuskit, who recently graduated from Smith College with a bachelor’s degree in education and child studies (and a minor in government). This past spring Chuskit and another Ladakhi youth, Stanzin Angmo, became two of only a handful of Ladakhis to ever attend and graduate from an American college or university. Though the two young women were unable to walk across the stage for their diplomas or congratulate their friends in person due to the pandemic, they’ve already moved ahead with plans to be of service to the place they call home.

“We face many problems—from both modernization and our own culture—but fortunately, Ladakhis are community-minded and change is coming,” Chuskit said.

Chuskit and Angmo are a sign of that change. They both attended Ladakh’s top-ranked Siddhartha School, a K-10 institution founded by Tibetan Buddhist monk and Ladakh native Khensur Rinpoche Geshe Lobzang Tsetan.

“One of the daily lessons I received from my teachers and Khensur Rinpoche was to give back to the community,” Chuskit said. Former abbot of the Panchen Lama’s monastery in exile, Khensur Rinpoche established the Siddhartha School in Stok, near the city of Leh, in 1995. At the time, Ladakhi students graduating from tenth grade flunked the Indian national exam required for further education at an average rate of 97 percent per year. As a result, professionals in their area, including government employees, were overwhelmingly non-native.

But when Khensur Rinpoche’s school graduated its first class of tenth graders in 2005, every child passed the national exam, according to Sara Crisp, president of the Board of Trustees for the Siddhartha School’s fund-raising organization. They have maintained that track record for the past 15 years.

With Chuskit and Angmo, Khensur Rinpoche’s investment in the next generation appears to be paying off. The two women are educating Ladakhis on issues related to sex and feminine hygiene, subjects that receive woefully little attention, Chuskit and Angmo said.

“Women are considered the ‘lower birth’ in Buddhism,” Angmo explained, “and menstruation and childbirth are considered two of the greatest sufferings. The pseudonym for menstruation in Ladakhi is tsokpo, meaning ‘dirty.’ Women of menstruating age are restricted from entering many spaces in monasteries.”

Chuskit and Angmo, who are close friends, are working to open up the conversation around women’s health in Ladakh. In 2015, they founded the organization New Ladakhi Girls to provide education on issues of women’s health. As a first step, they put together a basic curriculum of sex ed and introduced it to public schools around the region (which is about the size of Ohio). On that same trip, they also gave tutorial slideshows to village women. As a second step, they began training other women to teach the tutorials.

“We’ve had a significant amount of success,” Chuskit said, “but there’s still much more to do.”

In order to strengthen their efforts, Chuskit and Angmo decided to further their education. This fall, Chuskit will begin a year-long Naropa Fellowship, a post-grad program for young Himalayan leaders, based in Ladakh and focused on entrepreneurship, multicultural education, and social development. Meanwhile, Angmo will start work on her master’s degree in public health at the Johns Hopkins Bloomberg School in Baltimore.

Chuskit and Angmo aren’t the only ones in their generation working on behalf of their community. “Other young Ladakhis, many from the Siddhartha School, are [using their education to] target issues related to climate change, renewable energy, appropriate introduction of complex technologies, and the preservation of regional culture,” Chuskit observed, “but our focus is on improving women’s health.”

On the Siddhartha School’s website, one of their promotional videos begins with a quote from Aristotle: “If you want to do big things, start with the little ones.” As the school celebrates its 25th anniversary along with Angmo and Chuskit’s graduations, there seems to be no limit to what the next big thing for Khensur Rinpoche’s students will be. 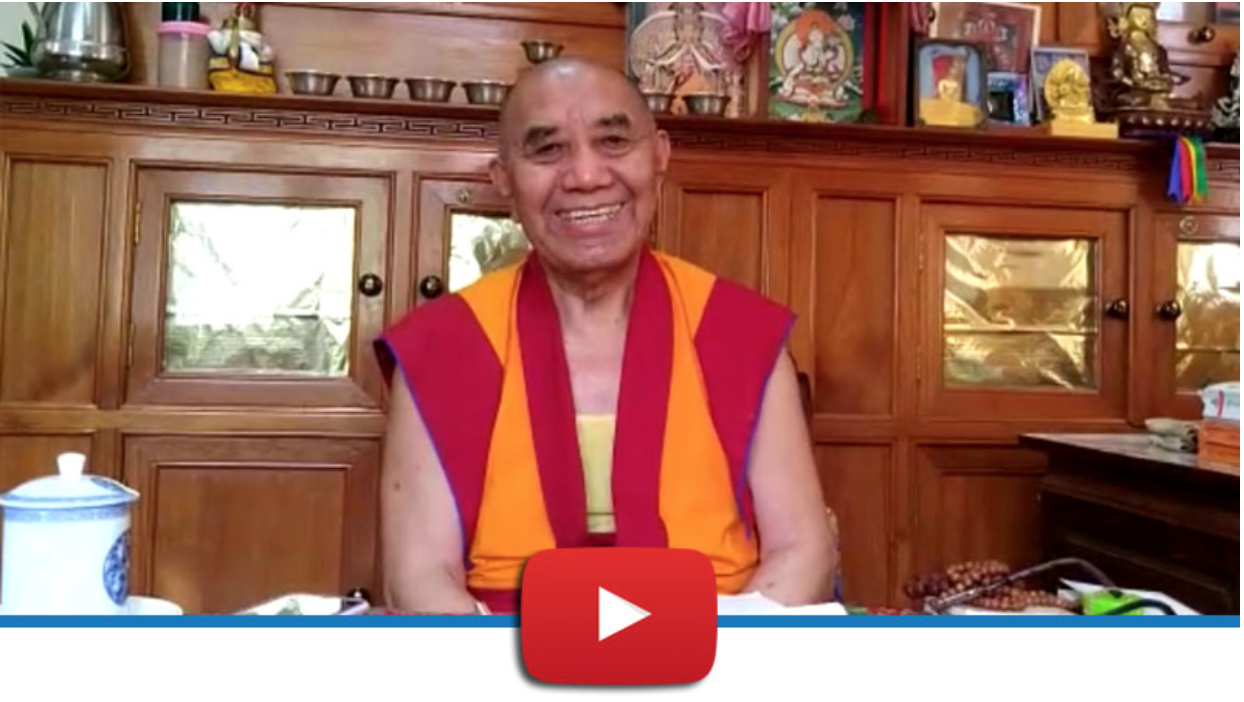 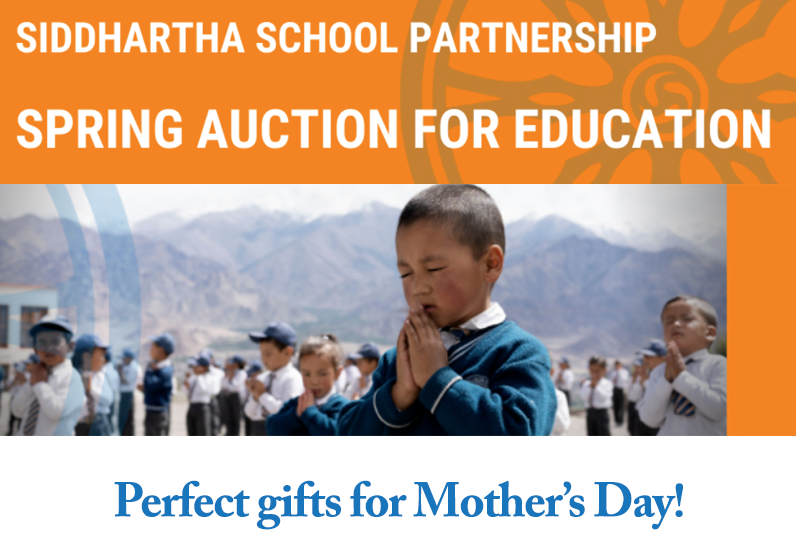