A Special Invitation to Our Friends In the Los Angeles Area

Khen Rinpoche Lobzang Tsetan, founder of Siddhartha School and esteemed abbot of the Tashi Lhunpo Monastery will speak at the University of California, Irvine on:

“Developing the Altruistic Mind of Enlightenment According to Shantideva’s Guide to the Bodhisattva’s Way of Life.”

In this talk, Rinpoche will speak on the method of developing bodhicitta (love and compassion) according to the 8th-century Buddhist sage, Shantideva. His Holiness, the Dalai Lama, describes Shantideva as a personal hero, and his text the “Guide to the Bodhisattva’s Way of Life” is considered to be a classic among generations of lay and monastic practitioners alike for clearly outlining Buddhist ethics and outlook on our precious human life.

“For as long as space remains, for as long as sentient beings remain. Until then, may I too remain, to dispel the misery of the world.” — Shantideva 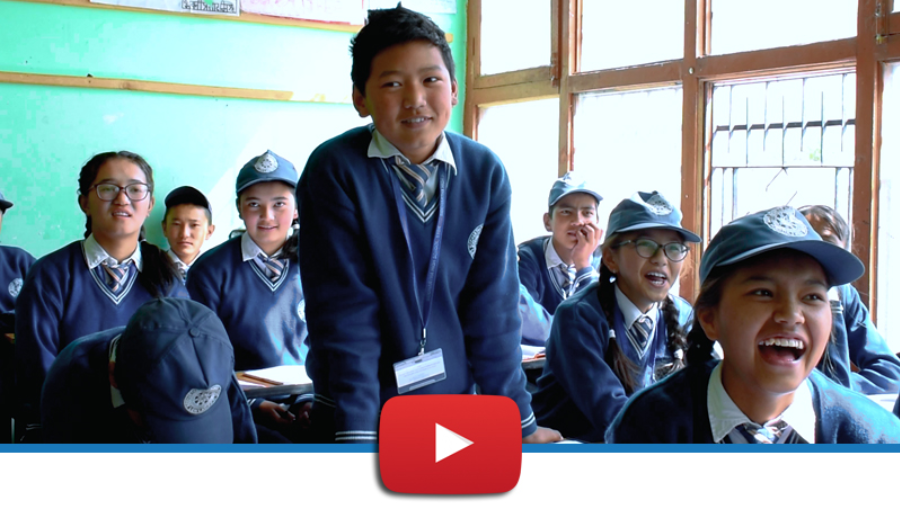 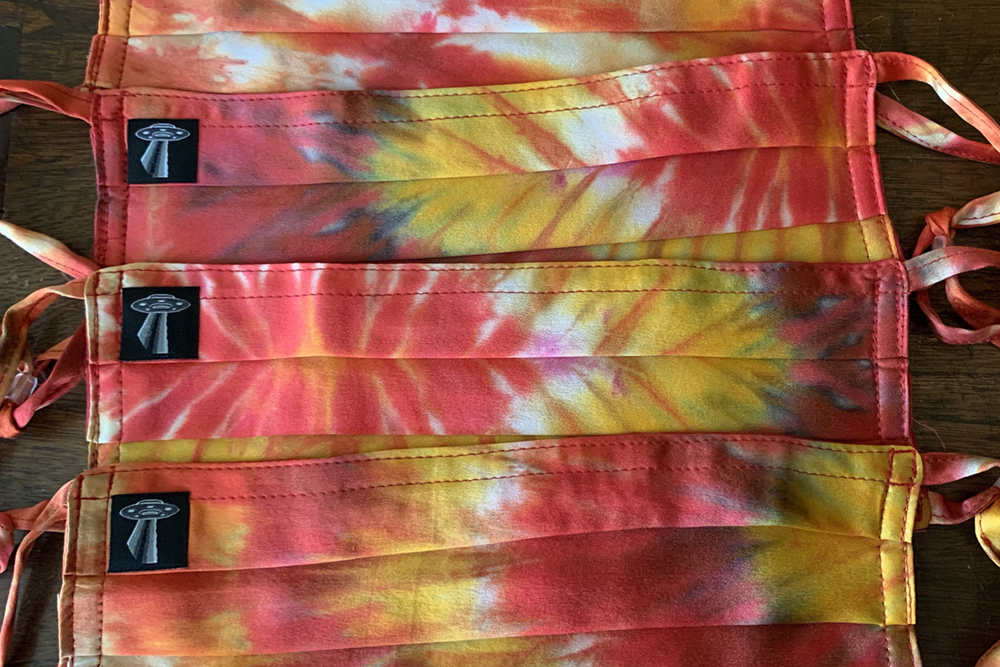 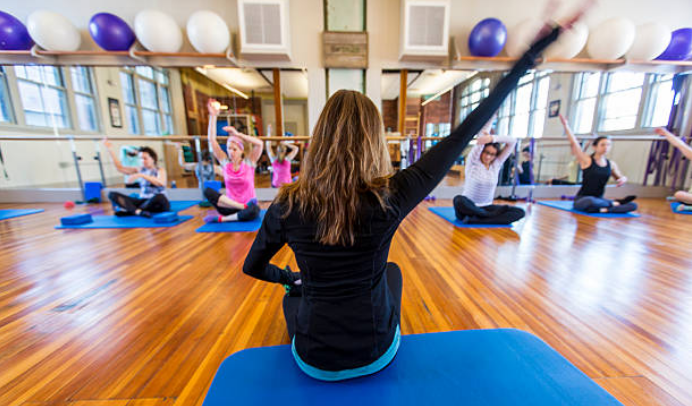