Dr. King’s principles of nonviolence are seamless with His Holiness the 14th Dalai Lama’s approach and seek to bring lasting and peaceful liberation for the oppressed, occupied, and disenfranchised people of the world.

Giving the next generation of global leaders the tools to learn, love, and serve Ladakh and beyond, encouraging a peaceful world for all. 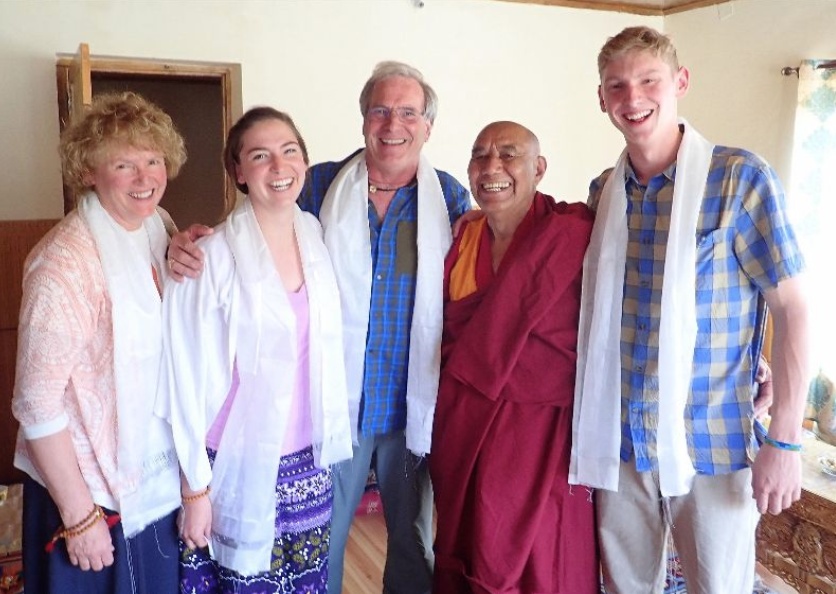 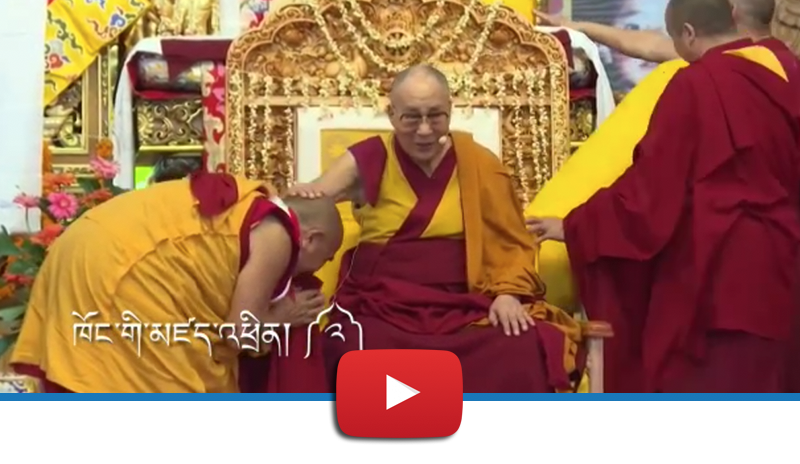